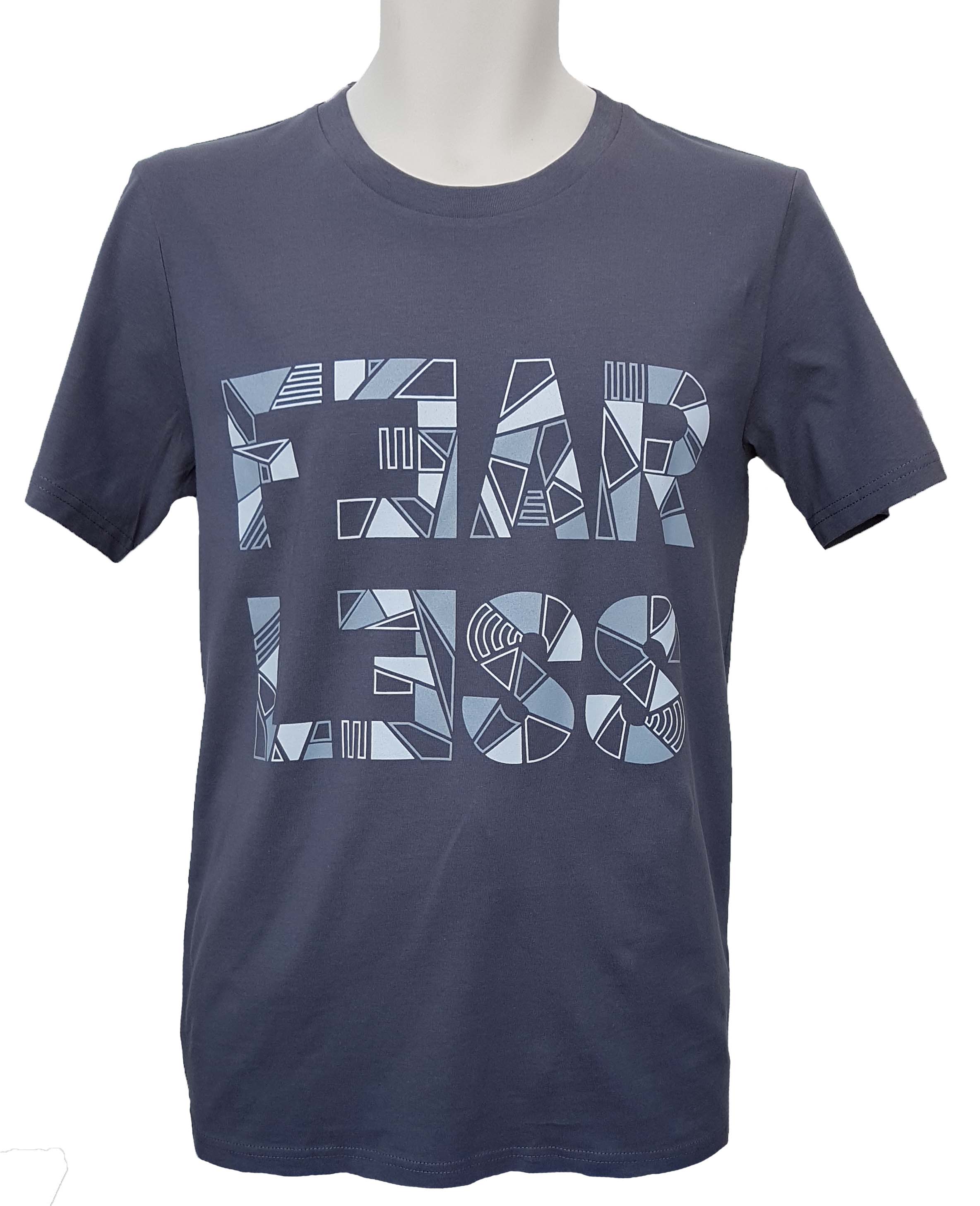 Obedience is better than sacrifice

So I feel God has been challenging me over the last year to step out in faith and be obedient to what the Holy Spirit is saying. That is why I was inspired to design the FEARLESS T shirt.  I am always worried about what people will think of me or I am afraid to take a risk and fail, but the reward for obedience far outweighs the fear of failure.

In Samuel it says “obedience is better than sacrifice”.

I read an article by Ben Sternke on why obedience is better than sacrifice and he had some really interesting thoughts:

“Saul had heard the word of the Lord, but thought he had a better idea. He was supposed to destroy the Amalekites completely, taking no plunder, but instead he spared the best of the sheep and cattle “to sacrifice to the Lord.” This might seem like a noble gesture on Saul’s part, wanting to sacrifice to the Lord… so why does Samuel make such a big deal out of this? Why is obedience so much better than sacrifice?

Sacrifice in this sense is actually an attempt to gain independence from God. If we sacrifice for him, then we have put him in our debt. If we sacrifice for God, he owes us something (so we think). Sacrifice is a way of “buying” whatever we want to get from God (protection, deliverance, provision, favour), while at the same time remaining independent from him. “God, look at all I’ve done for you! You owe me this, it’s only fair!” we say. We demand our goodies from God, but we retain our right to do what we want with our lives. We just need to make sure we throw a few sacrifices God’s way every once in awhile to keep him at bay. This is the attitude of sacrifice that Saul personified.‍

Obedience is dependent trust in God‍

Obedience, however, is the response of someone who is in a relationship of trust with God. We trust God, we depend on him, we are interactive with him, but he takes the lead.Obedience is better than sacrifice because we are letting God be God and staying in our proper place with him, the place of dependence and surrender to his goodness.‍

The life of sacrifice is a life of demanding my rights and living as I wish. The life of obedience, though, is a response to God’s gracious invitation and is lived as an upward spiral of dependence and intimacy.This is why Jesus didn’t say, “If you love me, sacrifice for me.” Instead he said, “Anyone who loves me will obey my teaching. My Father will love them, and we will come to them and make our home with them.” This kind of obedience (as a response to divine love) always leads to intimacy and dependence. This is why obedience is better than sacrifice.”‍

So every time I put on my FEARLESS t shirt, it will be a reminder that the King of kings who lives inside of me has given me the courage to step out in faith when He speaks.

Broken yet treasured
Lockdown
There is POWER in the name of Jesus
You are a miracle working God!
Caleb - a mighty young man of faith
Great testimonies from David's Tent
Big Church Day Out
Obedience is better than sacrifice
An attitude of gratitude
Do you know you are Loved, Secure, Forgiven, Accepted, Priceless?
Created to worship
UNITY Step (Remix)
To tattoo or not to tattoo?
An answer to prayer
God opening new doors
Speaking LIFE into darkness
T-Shirts
Hoodies
Posters
Greeting
Cards
Pottery